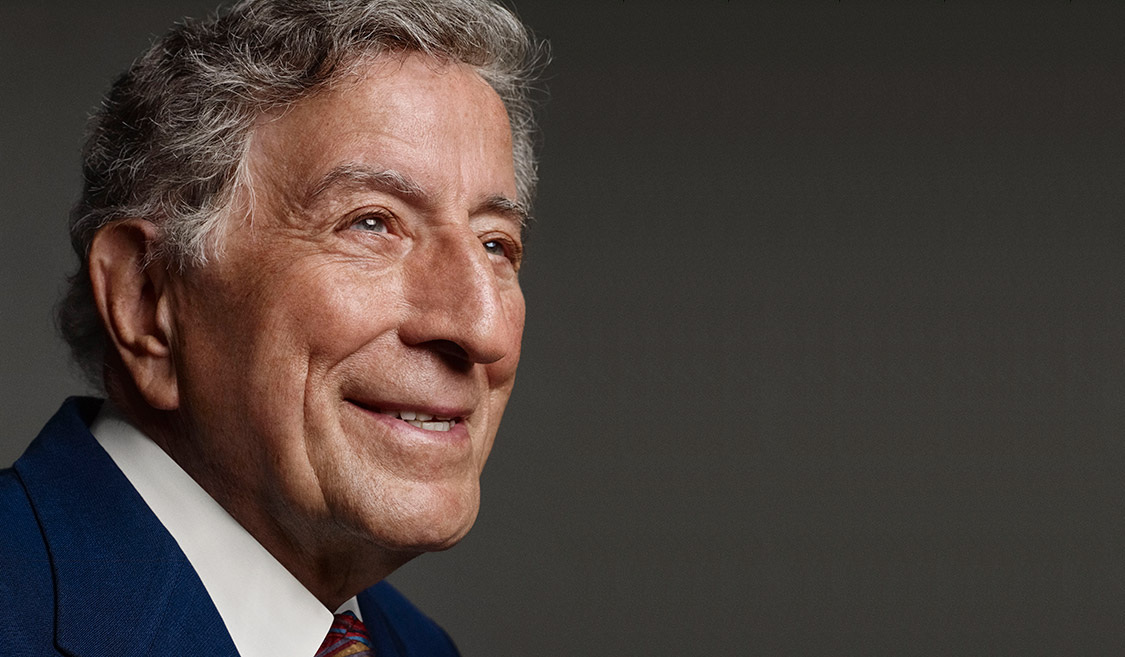 A special guest attended Lady Gaga’s concert for her Joanne World Tour on Monday night at Citi Field in New York City. Though he didn’t join her on stage, Tony Bennett got a proper shout-out from Gaga—with whom he collaborated on the 2014 album Cheek to Cheek—for much more than his achievements in the music industry.

During her set, Gaga briefly honored Bennett for his work in the civil-rights movement. What’s unknown to many fans is that Bennett walked in the famous Selma march with Dr. Martin Luther King, Jr. in 1965 and worked, often quietly, for the movement.

Though he is not often public about these stories, Gaga told the crowd he has shared them with her, including when he used to sneak Duke Ellington into white-only clubs, just so they could play together.